The Board of Directors for Plastomics Inc., a biotechnology company developing a novel trait delivery platform for the agricultural sector, has named Tania Seger as its new Chief Executive Officer and Member of the Board. Seger succeeds Dr. Martha Schlicher, who will assume the Plastomics Board role of Executive Chair.

Enabling Farmers to Feed the World

Plastomics is developing a transformative platform for trait introduction via the chloroplast that has the potential to provide new and improved solutions to enhance crop production and help growers meet the sustainability needs of a growing population. This innovative platform takes advantage of the crop’s own energy-producing engine to introduce traits and solves challenges inherent in traditional gene transfer. The technology will bring a new generation of trait benefits to market sooner in a more cost-effective manner at a time when growers and Ag companies are seeking highly effective new solutions.

Plastomics is advancing the chloroplast trait delivery program in commercial row crops (e.g., corn and soybeans). The approach will provide multi-national seed companies with a transformative way to deliver valuable new traits for weed, disease, and insect control and provides a vehicle for also introducing new value-added traits. Chloroplast transformation of genetic traits provides many benefits not possible with traits through traditional nuclear transformation. This comes at a time when the agricultural industry is desperate for new solutions, including technology to overcome insect resistance to current commercial traits. These benefits include the introduction of traits with new modes of action and traits that have the potential to enhance yield, further reducing the environmental footprint of crop production.

Plastomics Inc. is a novel early-stage biotechnology company developing a new and better way of introducing biotech traits into row crops like corn and soybeans. The St. Louis based company resides in the 39 North innovation district with laboratories and corporate offices at Helix Incubator and greenhouse operations at the Donald Danforth Plant Science Center. Learn more at www.Plastomics.com. 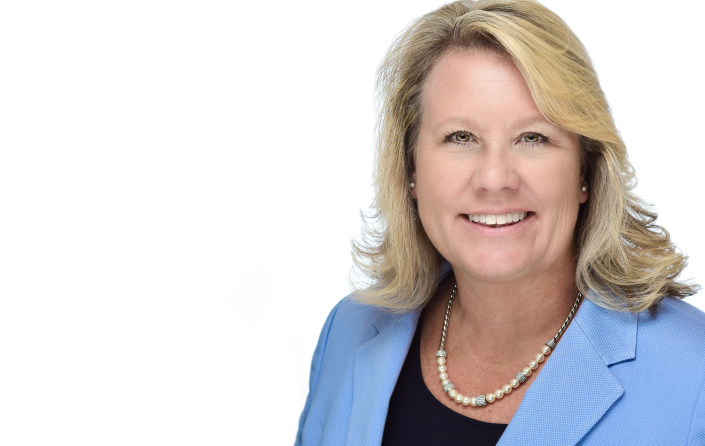